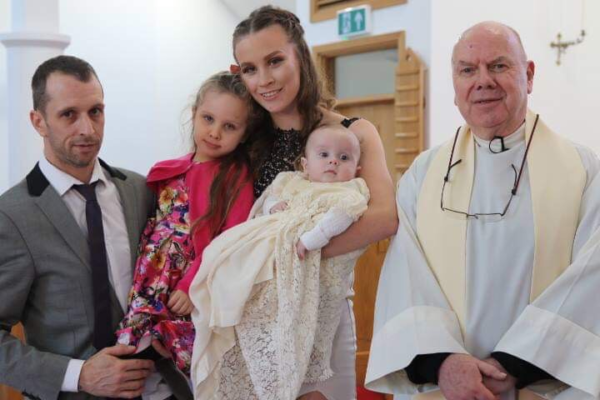 This Sacrament opens our spiritual life and enables us to belong to the Church. This new life which Christ gives us is completely distinct from the natural life we received by birth from our parents.

It is not just the ennobling of the latter by the adoption of Christian rules of conduct. We actually receive a new life which changes our nature and raises us to a supernatural level of existence.

It is called Christening because the candidate is incorporated into Christ. The priest pours water on the head while invoking the name of the Father, the Son, and the Holy Spirit. The Catechism of the Catholic Church says:

The fruit of Baptism, or baptismal grace, is a rich reality that includes forgiveness of original sin and all personal sins, birth into the new life by which man becomes an adoptive son of the Father, a member of Christ and a temple of the Holy Spirit. By this very fact the person baptised is incorporated into the Church, the Body of Christ, and made a sharer in the priesthood of Christ’.

Baptism is not only necessary for salvation but also gives supernatural life, enabling the recipient to believe in God and to grow in the theological virtues of faith, hope, and love.

The Sacrament of Baptism can be received by children or adults.

Baptism of infants and children

In the Catholic tradition it is customary for children to be baptised in infancy, but older children can be baptised if this has not been done. The parents take responsibility for bringing up their children in the Faith.

The Catechism states that

There is explicit testimony to this practice from the second century on, and it is quite possible that, from the beginning of the apostolic preaching, when whole “households” received baptism, infants may also have been baptised’. 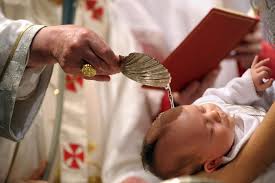 The Bible confirms this practice (Acts 16, 15; and 1 Cor. 1, 16). Christian parents will recognize that this accords with their role as nurturers of the life that God has entrusted to them.

If one of the parents is a Catholic living in Leigh Park or Rowlands Castle who wants to belong to the Catholic Community please approach the Parish Priest or fill in the form and send it to the Presbytery. The procedure will be explained and preparation can begin.

Baptism is common to all Christians, and thus it is the most important of the Sacraments, the one through which supernatural life is bestowed.

Baptism and Instruction of Adults

A mature person who seeks the Truth with a sincere heart will come to know God, because God is always searching for us. 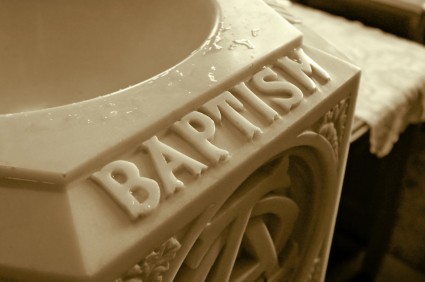 Adults who are interested in learning more about the Catholic faith, whether or not they have been baptised, come to the Church for instruction and to take part in discussions and learning time. Meetings of the group take place regularly throughout the year.

Those who wish to become members of the Catholic Church are asked to take part in the Rite of Election if they have not been baptised; if they have been baptised in other Christian Churches, they are asked to answer the Call to Continuing Conversion. These rites take place at the beginning of Lent each year in St John’s Cathedral, Portsmouth, with Bishop Crispian presiding. At the Easter Vigil Mass on Holy Saturday the unbaptised people are baptised, those already baptised are received into the Church. This is usually followed by the administration of the Sacrament of Confirmation; all can receive the Eucharist for the first time at the same Easter Vigil Mass. 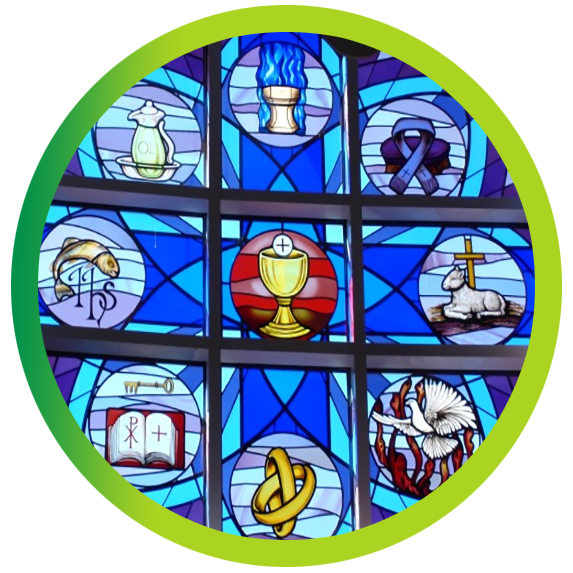 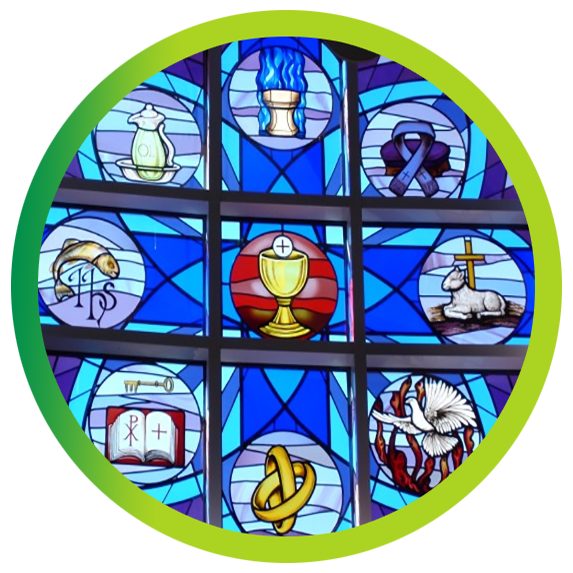 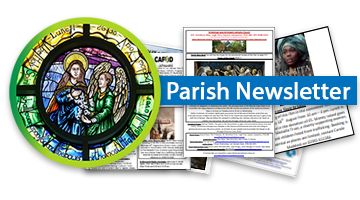